GasIQ has a wide range of safety equipment for both fuel gases and Oxygen.

The safety function of the flashback arrestor should be tested every 24 mounths, according to european standard EN 730.

Flashback arrestors should also be mounted on welding torch handles as a safety device both on Oxygen and acetylene inlets, according to Swedish regulations. 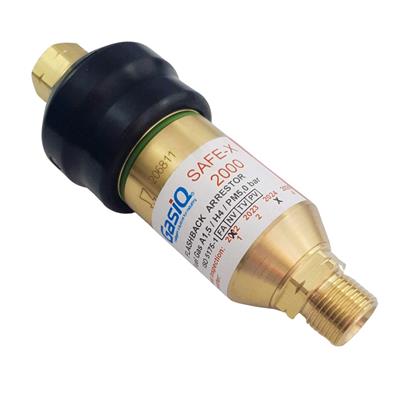 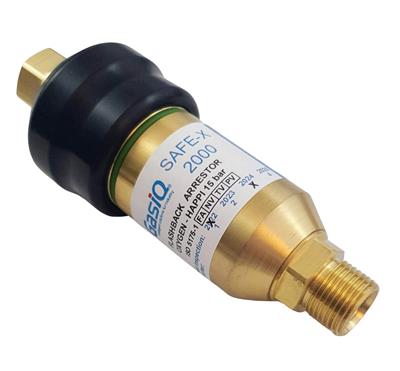 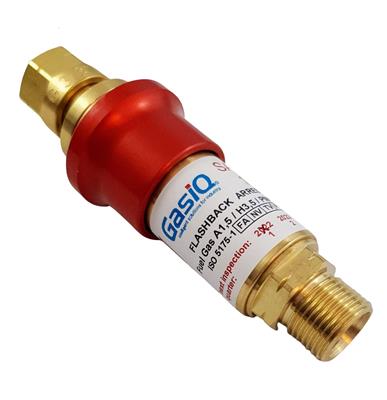 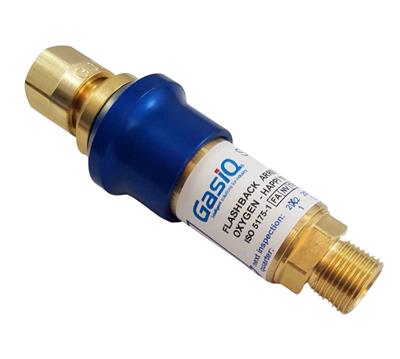 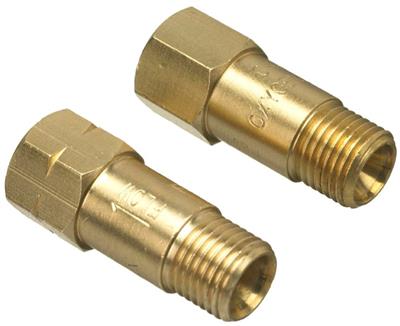 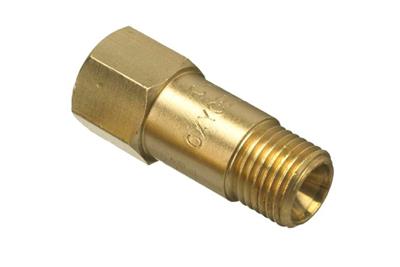 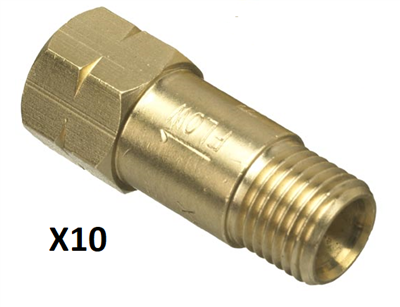 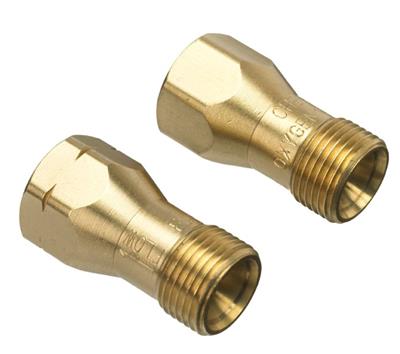 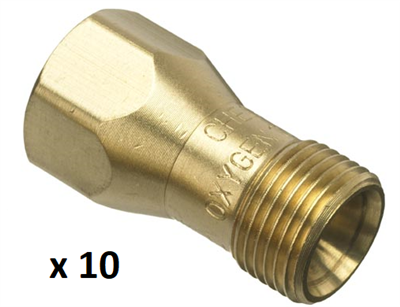 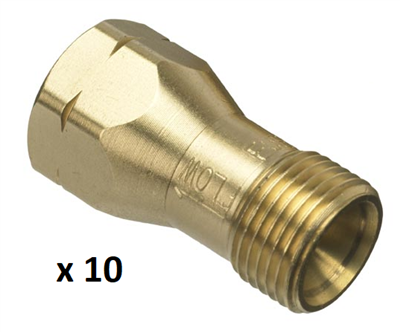 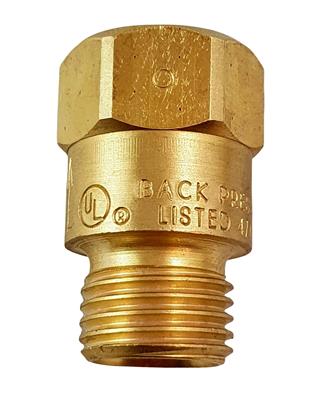 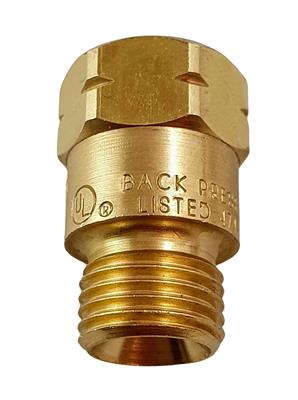 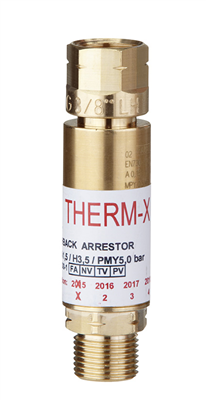 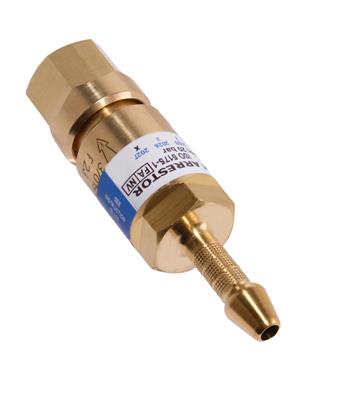 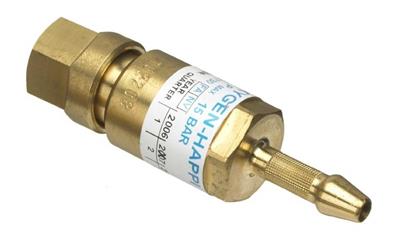